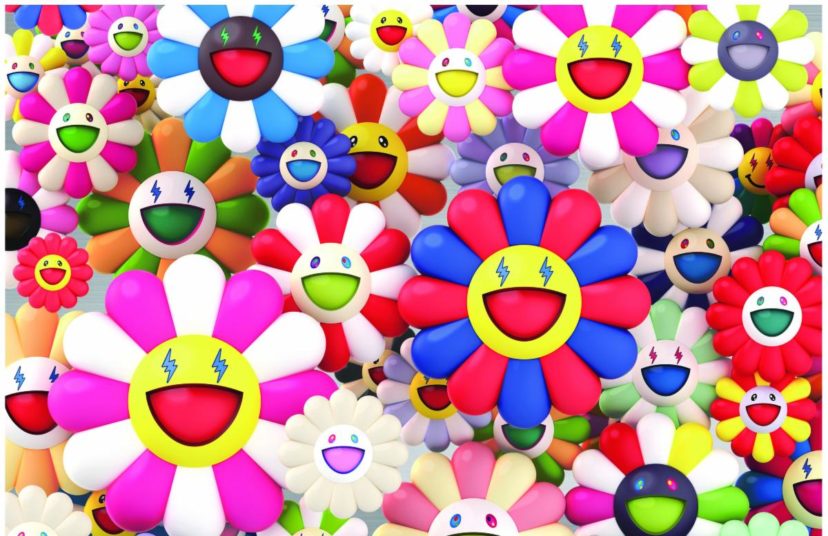 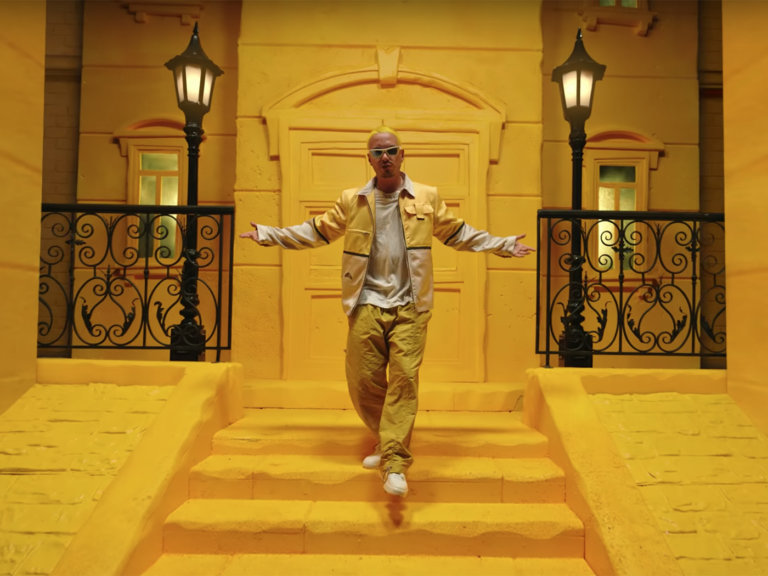 Published 3 months ago by Daniela Garnica 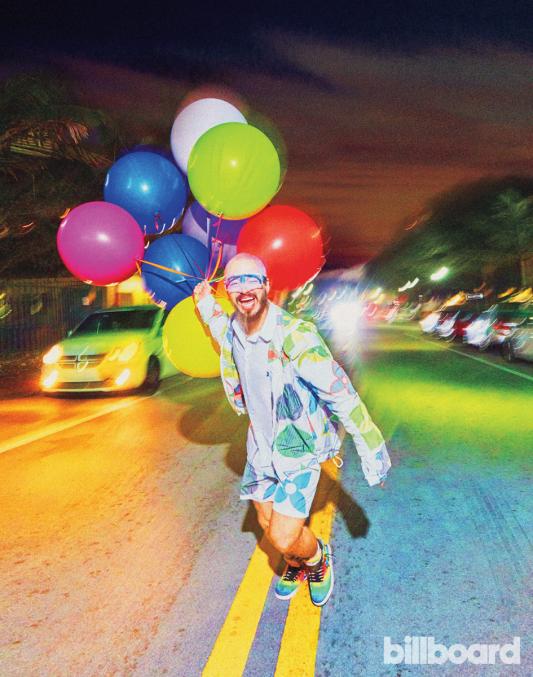 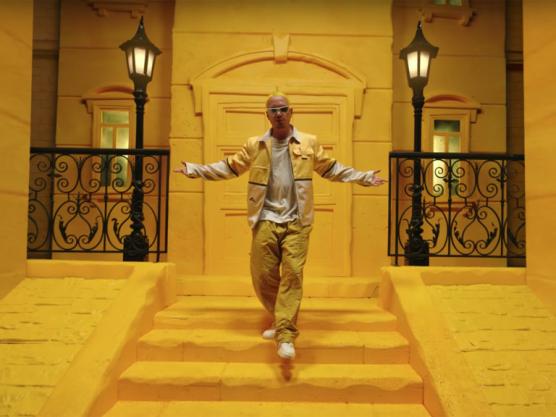