Published 12 months ago by Adam Salcido 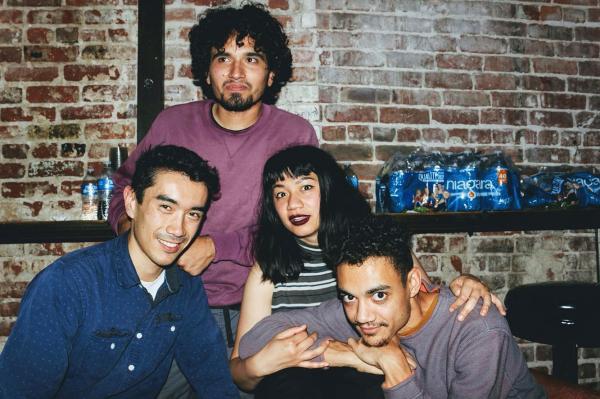