Published 12 months ago by Daniela Garnica 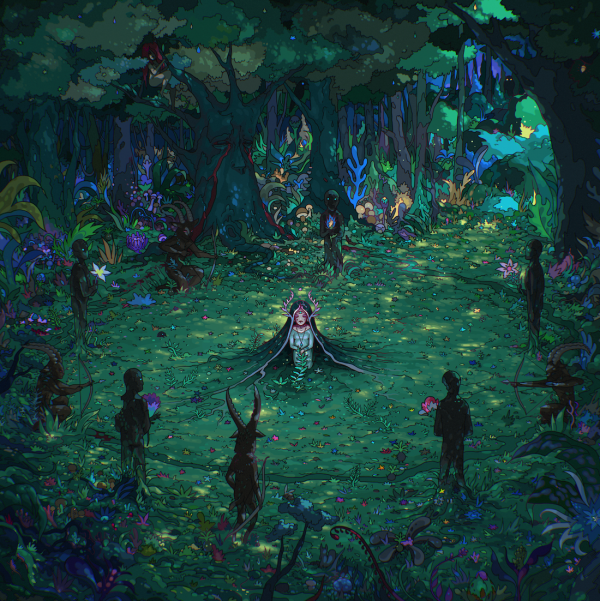 Mexican-Dominican artist, Ambar Lucid, has released a new album, Garden of Lucid. Her sophomore album is a brilliant piece, full of incredible vocals and bilingual lyrics. After listening through it for the first time, it immediately made its way into my favorite albums; my favorites tracks are definitely “Story to Tell” and “Cambia”. Her sultry voice together with the hypnotic slow guitar and juxtaposed upbeat bass lines create a sound that I can’t help but admire.

You may not believe me when I tell you but she’s only 19. Don’t let that stop you from admiring and respecting her ability to bring this beautifully arranged array of songs together. She begins the album with a song called “Garden” and ends it with “The Garden Song,” which not only fits her garden concept for the album but also indicates the time and thought that went into creating it all. I also think she could not have done a better job organizing the album the way she did. If you listen to it chronologically, you’ll notice the first half of the album has more of a slow, serious vibe to it but once you hit “Story To Tell,” the vibes and lyrics turn more powerful and positive.

Whether she did this on purpose to spread the message that in the darkness there is light or to allude to flowers flourishing in her garden over time, it was all beautifully pieced together. In my opinion, Ambar Lucid is creative, talented, and definitely an artist you shouldn’t sleep on.

Watch the latest video for: The Garden Song below!