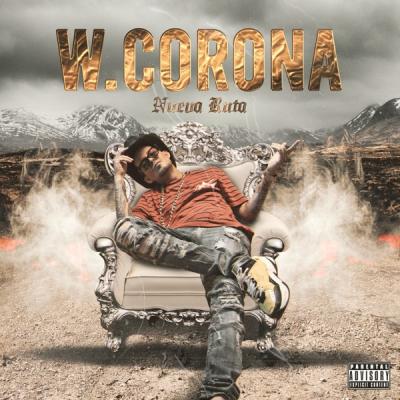 It's not often I take the time to listen to some rap, at least not at EP length but Mexican MC and producer, W. Corona caught my ears. For his latest EP release, Nueva Ruta  W. Corona embraces his culture's regional music and fuses it with his unique flow. Personally, I really enjoy the blend of the corrido/ranchera sounds and rap, which is what really drew me to the EP. You can expect accordion heavy songs backed by blaring trumpets and a range of lyrics unifying the lines between corridos and rap.

W. Corona is a relentless and bustling artist. The pandemic has not slowed him down. He's released music videos for each of the songs in the EP. He's also released a new song along with videos for "Agítalo." And as the hustle continues, he's announced an album release for, Ranch Gang by the end of the year.