Published 18 months ago by Adan Jimenez 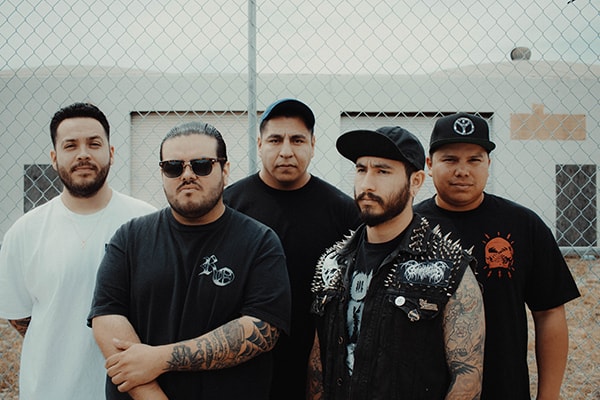 I hope this blog post finds you well in these weird times, but don’t let that distract you from the fact that  hardcore band Rotting Out is releasing a new album after five years of life exepreinces. Rotting Out’s last release was in 2015 and I’ve been longing for more audio adrenaline since. Rotting Out is eager to drop these fresh tracks in an album titled Ronin this Friday April 10, 2020. The band has definitely gotten back to work on music since the early prison release of their lyricst and front man, Walter Delgado, in 2017. 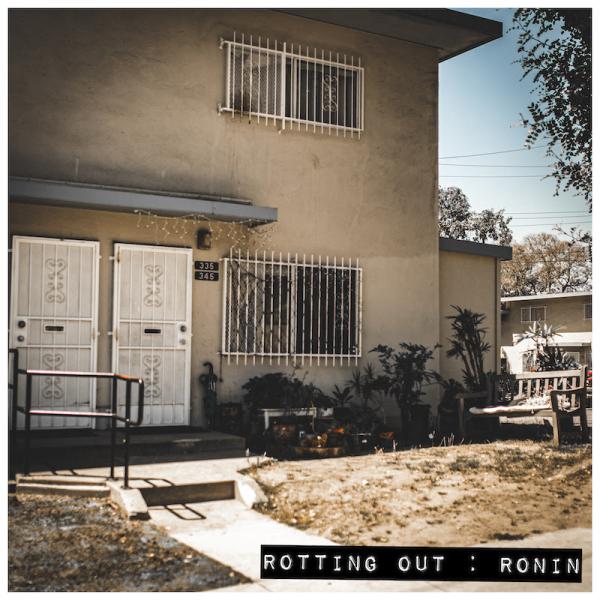 The album cover to Ronin is the apartment where Walter and his family lived when they were going through hard times. The experiences that he went through there are what inspired Rotting Out's lyrics throughout their record, according to band members. They have released three tracks to give us a taste of what we should expect for Ronin. Rotting Out has been teasing a new album since their release of their single “Reaper” in 2019.The track starts off with rising guitar feedback that gives the anticipation that something massive is about to be dropped. Walter then shouts the name “Reaper!” and follows with “What do you know about time and counting days?”. The bass line is jumpy and aggressive which gives the track a fast paced, yet captivating vibe. Without going any deeper into “Reaper” I believe this song is about someone Walter met in prison that went by the alias “Reaper”, but that is only my interpretation. 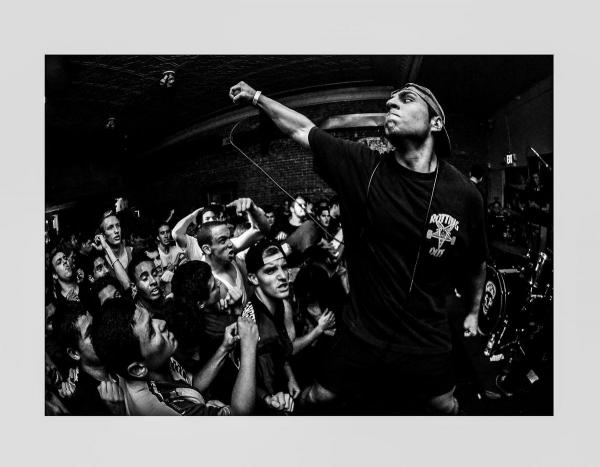 I got a chance to ask questions to their bassist, Benjamin “Benji” Ruiz, and he blessed me with some nice insider information. Benji says Ronin will be very similar to the rest of their work. He mentioned the band wanted this album to be “straight to the point fast hardcore”.  He says Ronin will be made up of 10 out of 14 new completed tracks. The track titles are; “Vessel”, “Last Man Standing”, “Stones”, “Reaper”, “Prisoner”, “Unforgiven”, “Still Her”, “Thief”, “Visceral”, and “Boy”. The band decided to leave out four songs that will be added to a future album they are already working on. He states that the other four tracks were left out because they had more of a thrash vibe that didn't fit with this upcoming album. I can only hope they sneak them in at one of their shows after their album release.  Benji describes the new album to be about “ owning up to your own shit and holding yourself accountable”, he also states that “Still Her” and “Prisoner” are his personal favorites. I think Walter will explore some of his thoughts while he was incarcerated in the song “Prisoner”, so I will be paying attention to what he has to say in that track about his time in prison. 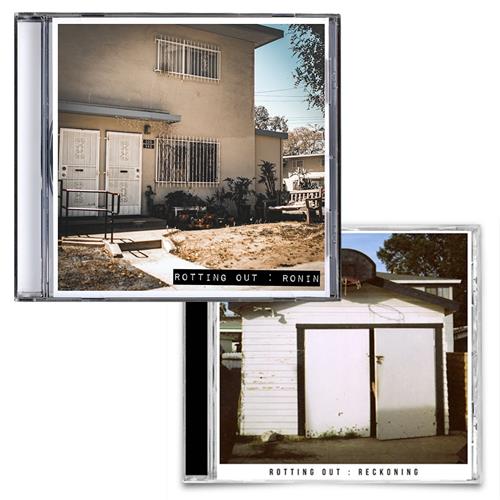 Rotting Out considers themselves to be proud latinos that originate from San Pedro, California . I am delighted to see them dominating the SoCal hardcore scene and making their way around the world. There aren't many latin hardcore bands with the professionalism and musicanship these guys share, and I’m sure the latin community is proud to have Rotting Out representing the struggles many of us can relate to. I will definitely be playing some of the tracks on my show La Tarde  Mondays through Friday 11am-2pm. We encourage you to purchase some of their merchandise. And if you enjoy their music, and have this sudden urge to mosh pit while listening to their music, then they hope to see you in the pit at the next Rotting Out show.

If you want to show your support,

Rotting Out gear in the link below:

Huge thanks to Benjamin “Benji” Ruiz.