Published 9 months ago by Byron Gonzalez 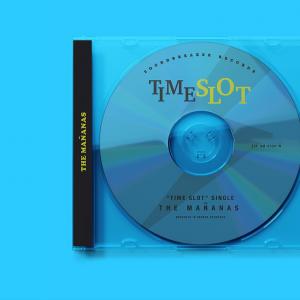 Duo Brandon Upingco and Danny Pauta, with roots in Spain and Ecuador, make up the brand spanking new indie-rock band,  The Mañanas, desde Denver, Colorado. Two months ago, they released their debut single  “Patiently,” now they’re at it again with the release of “Time Slot,” accompanied by a Wes Anderson inspired music video via Sound Breaker Records.

According to a press release, vocalist Upingco infuses the song with Bob Dylan inspired lyricism, while producer and bassist, Pauta, draws energy inspired by 2000s’ pop-rock from the likes of The Strokes, and vibes from Outkast.