Published 13 months ago by Byron Gonzalez 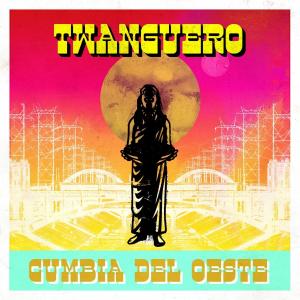 The Spanish guitar maestro releases the follow up to the cumbia del Este, he changes direction to bring us his “Cumbia Del Oeste,” via Cosmica Records.

And much just like it’s directional counterpart, "Cumbia Del Oeste" is a four-minute spiritual journey into the euphoric sounds of la cumbia the only way Twangero knows how, with his majestic, most likely magical, guitar.

Twangero says he wanted to pay tribute to the late Italian composer, Ennio Morricone while also taking listeners on a cumbia ride to the west-side of Los Angeles.

His new single taps into the idea of blending cumbia with the essence of the wild west. It’s magical, it's psychedelic, it's enlightenment! Tied together with Twangero’s skillful guitar playing acting as your guide. The song is blissful, bright and filled with hallucinative swings.