Published 12 months ago by Byron Gonzalez

Before the pandemic hit and we were all ordered to stay inside, Vaya Futuro was hard at work making new music. I remember them posting on their Instagram recording sessions with an orchestra, which left me with so much intrigue!

The first release from those recordings came out in May with, "((O))" along with the announcement of their upcoming album, El Peso Del Mundo," set to be released September 4th via Devil In The Woods. In the final weeks of June, they released, "Talión," a song taking full advantage of the orchestra they had at their disposal. They used that orchestra so elegantly, I love it.

Mexico's leading shoegaze band, Vaya Futuro now releases their third single, "El Abuelo."  The song still carries the ambiance of the classic shoegaze sound you expect to hear from the band. However, there's also a sense of evolution to their sound. Sophisticated, cosmic, graceful, and so much more. I'm excited about upcoming Vayay Futuro releases and their exquisite music videos. 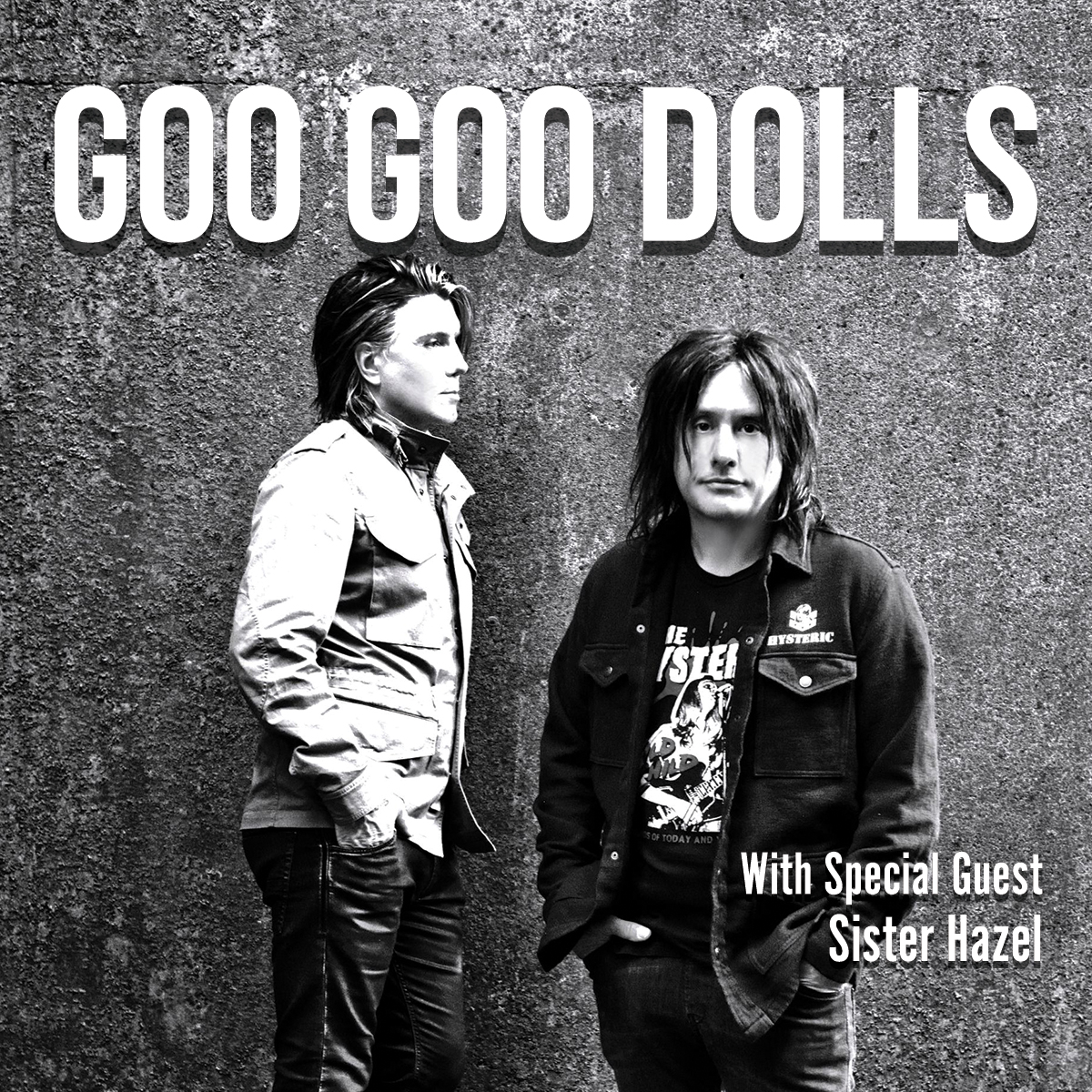