Published 22 days ago by Byron Gonzalez 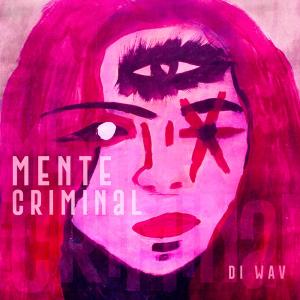 I found the song to be delightful yet a song that took me on a shadow-filled journey into the dark side of indie-pop. The song swings with electronic auras and progressive rock structures that made me feel like I was navigating through a world of evil forces, hiding like a criminal. I was able to find a guiding light and solace with Di Wav’s gentle, soothing vocals.

The single is also accompanied by a music video. The video visualized similar emotions and vibes I felt while listening to "Mente Criminal." A dark, empty world with nowhere to hide, constantly running from the unknown. The only thing certain is the need to escape.