Published 24 months ago by Adan Jimenez

The Latin alternative rock band from Kansas City, Making Movies, is challenging what falls under the Americana genre. The Americana music genre is mainly defined by the Americana Music Association (AMA). The AMA is essentially the gatekeepers of a genre that is important in the history of The United States and its participants.

Making Movies is shining the light on the exclusion of many different bands and artists that have helped shape Americana music. The United States is often referred to as the melting pot of the world, therefore Americana should be representative of the different cultural identities that shape the genre.

Current Latinx bands are questioning why they aren't able to participate in Contemporary Americana, a genre they identify with.

Making Movies is asking a simple question in their documentary; What is American Music to You? The four-day virtual event is titled “Ameri'kana” fest and starts October 21 with a Making Movies concert recorded back in 2019 in Mexico City's historic Auditorio Nacional. The concert will end with a band Q&A to make their intentions clear.

Day two (October 22) will be split into two sections with a focus on educational panels. The first section, ‘Find the Dream’ will focus on the artistic side of music. It will be hosted by Enrique and Diego Chi from Making Movies, it will also feature Steve Berlin (Los Lobos/REM) & Tim Anderson (Billie Eilish/Halsey). The second section, ‘Fund the Dream’ is about the financial side of music. It will be hosted by Alt-Cap and feature Erin McGrane (Artist Inc), Rhonda Lyne (Midwest Music Foundation), and Anthony Magliano (Quixotic).

Day three (October 23) is all about youth performers that are shaping the Americana genre in their generation. Young songwriters from the Rebel Song Academy will showcase their songs and collaborations with artists like  Luke Winslow-King, The Greeting Committee, and Making Movies themselves.

Day four (October 24) will be the culminating living documentary ‘Ameri'kana TV’. It will be the story of Americana music told by the musical stylings of Los Lobos, Terrance Simien, Flor de Toloache, The Sensational Barnes Brothers, and more!

For tickets and information go to 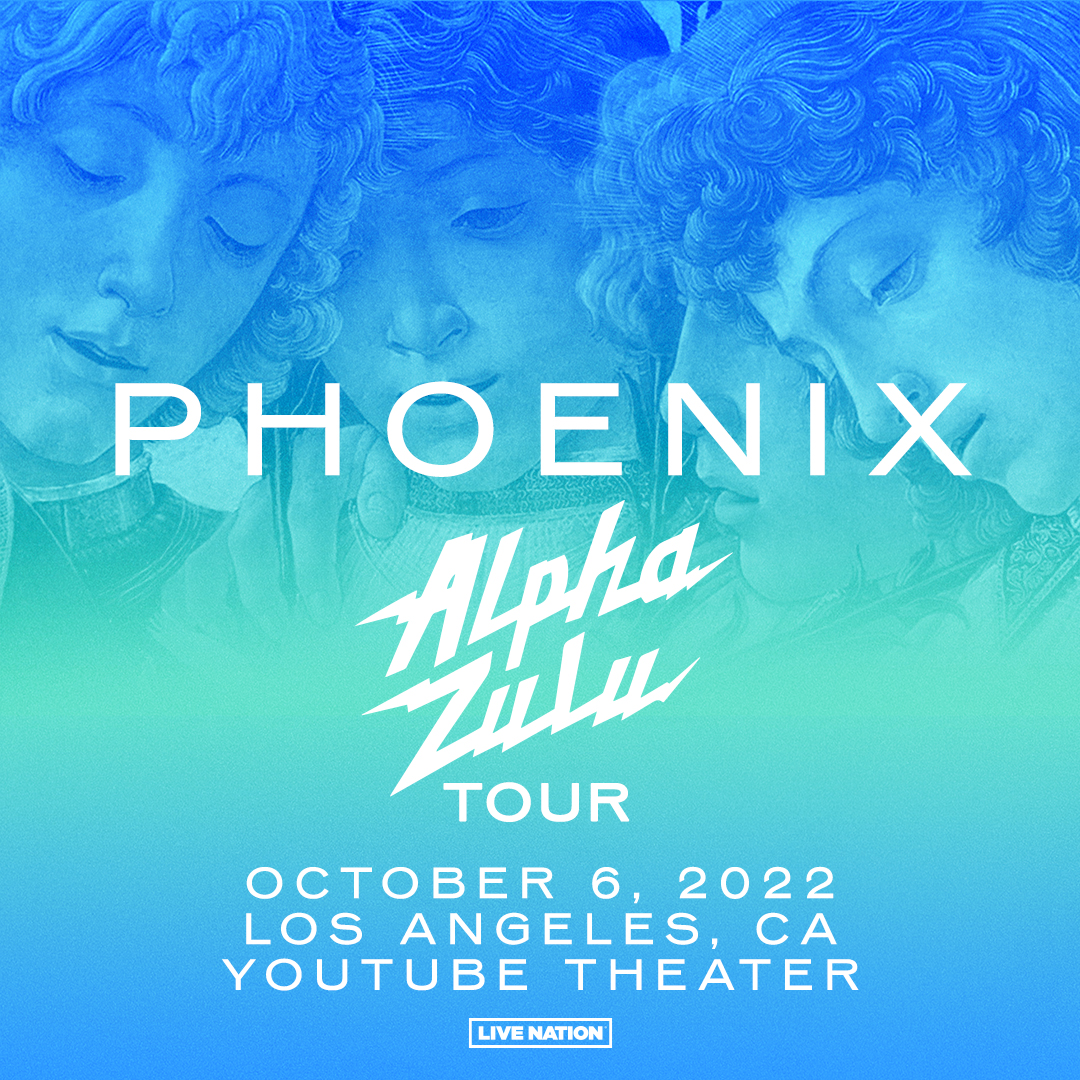