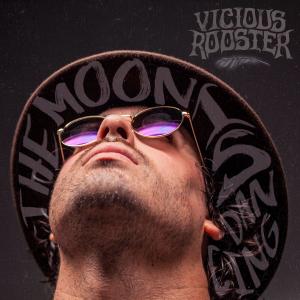 Argentinian rocker, Juan Abella releases his newest single, “The Moon Is Dancing,” under his singer-songwriter alias, Vicious Rooster. The release is also accompanied by a lyric video for those who love lyrics videos.

Abella is influenced by big rock n’ roll acts such as Led Zeppelin, Alice In Chains, The Black Crowes just to name a few. With “The Moon Is Dancing,” Abella channels southern rock rhythms and classic rock energy to bring forth a soulful, rocking tune.