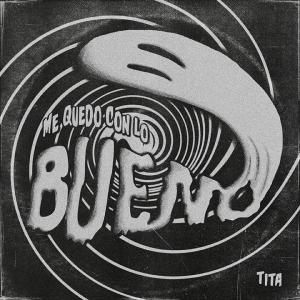 Today I was able to get a sneak peek of her newest single and let me tell you, it’s a wonderfully constructed song. Much like the rest of her music, it blends genres from beginning to end. I really enjoyed hearing tried and true Indie guitar tangs/riffs that complimented hair raising jazzy trombones and Tita’s agave syrup like voice brought it all together.

Tita explains that the song is written from the perspective of a person dealing with anxiety attacks, which can often make them feel like a ghost. This feeling is reflected in the single art above. She also says that while this song conveys the days of feeling like a ghost it should also push to "get away, climb the clouds, see the world more clearly, let go of what is not essential, and keep what really matters."