Published 4 months ago by Byron Gonzalez 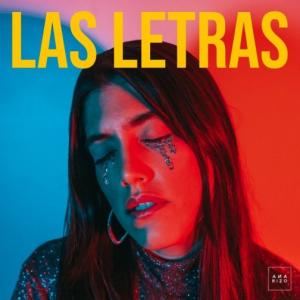 Originally, the video was meant to be shot at the beach, but as we all know, shooting outside isn't ideal right now. Even though her plans for the video were all washed away, she adapted.

The video contains sounds of her original idea, starting off with the distant but familiar sounds of waves crashing onto the shore. And in some shots, water ripples are transfixed behind Rizo as she stays indoors surrounded by televisions screens. The entire video feels like something out of a futuristic dystopia, surrounded by screens, stuck at home dreaming of the ocean. Feels too close to home.

88FIVE Live at Drive-In OC with LP Early Show @ 2 PM at City National Grove on Saturday, November 14th
SIGN UP FOR FREE TICKETS HERE
VIEW ALL EVENTS
ADVERTISE WITH US