Published 11 months ago by Adan Jimenez 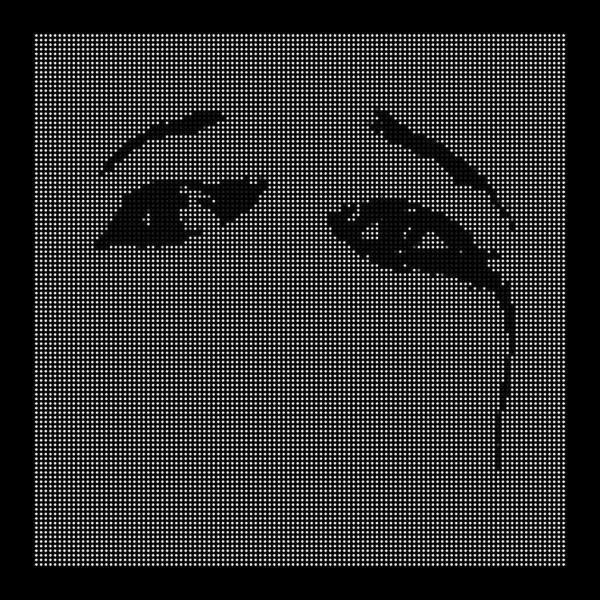 The alternative nu-metal band, Deftones have just released a new album titled ‘Ohms.’ Their new album brought back so many emotions and memories from my teenage years. I’ve followed the band for nearly 10 years now and have gone to many of their concerts; I guess you can call me a dedicated fan. And since finding out that frontman ‘Chino’ Moreno has Mexican heritage, I feel an even stronger connection to the band.

My favorite song off the album has got to be the first track, "Genesis." It starts with a dark ambient synth that splashes into some hardcore melancholic screams from Chino. The video to the song pairs perfectly. It’s a classic rock video that features the band jamming in a dark psychedelic trance-like setting.

Ohms did a good job of getting a sound that truly captures the classic Deftones style. Their last album ‘Gore’ was a bit on the mellow softer side and had elements that were a bit different than what the band usually produces.

In an interview, Chino explained that only the guitarist, drummer and himself were the ones writing the main components to songs in Ohms because they wanted to harness the energy they had back when they first started.

I feel this technique definitely aided them in getting their sound back. A few of my other favorite tracks of the album are; “Error,” “Ohms” and “This Link Is Dead.” The new album is a collection of ten songs that deliver on adrenaline with a side of sensuality. Here's the video for my favorite song, "Genesis."